Thai culture is deeply influenced by religion. With around 95% of the country being Theravada Buddhist, the belief system and values of Buddhism play a huge role in day-to-day life.

In Thailand, people greet each other with a wai (ไหว้), a slight bow with the hands pressed together in a prayer-like fashion. There are many different ways to wai. For newbies, an easy thing to remember is that the higher you place your hands and the lower you bow, the more respect you are showing. In Thai culture, the highest level of wai is reserved for monks – a reminder of the importance of Buddhism in everyday Thai life.

Another concept that is very important in Thai culture is sanuk.  Sanuk is a wide-reaching idea that embodies the playfulness and sense of humor that is so central to life in Thailand. It could refer to a spontaneous and joyful meeting with someone on the street, or a humorous pun made at just the right moment. The sense of humor and joie de vivre captured in sanuk is central to the Thai way of life.

In Thailand people aim to be relaxed. This laid-back Thai mentality is expressed with the term sabai sabai. When we feel sabai, we’re happy and smile easily. This friendly habit makes visitors feel welcome and at home. At the same time, being sabai sabai can cause frustration to others, particularly the ones who are from different cultures where people pay more attention to rules. Also, smiling while talking about serious matters can lead to misunderstandings. Foreigners may not understand how Thais could possibly smile while discussing serious issues. Thais, on the other hand, look at it as talking about serious matters in an accepting and polite way. This may not be impartial (because we call Chiang Mai home) but Northern Thailand is the most Sabai 😉

The Thai language has a phrase that you’ll hear very often – mai pen rai. It can be roughly translated as “It’s no problem!” or “Don’t worry about it!”. The mai pen rai attitude can spill over into many aspects of Thai culture. This can be very useful thing. It encourages you to not get bent out of shape over minor incidents and disappointments in life. For example, punctuality is not so important. If someone shows up 5 or 10 minutes late for dinner – it’s not the end of the world! 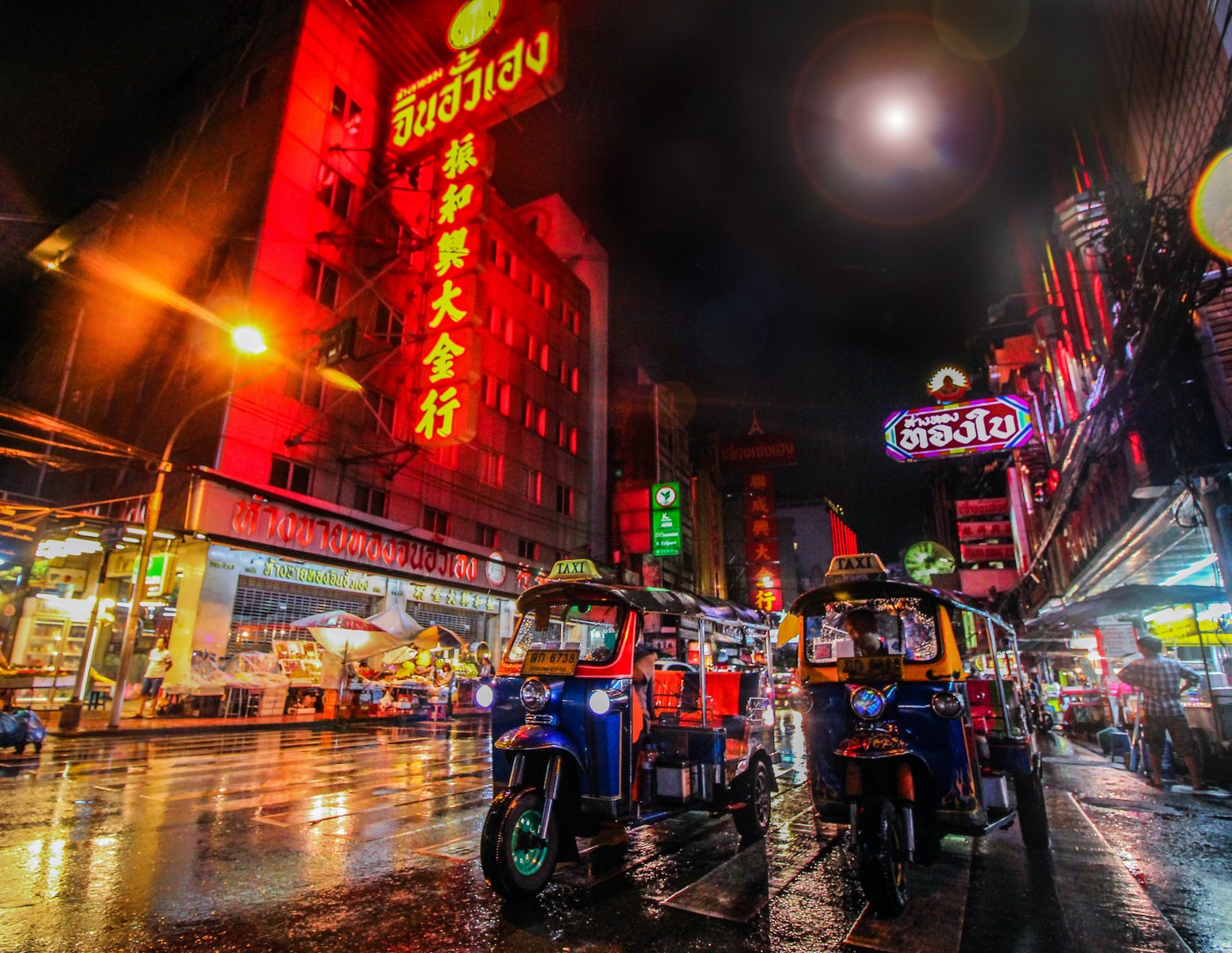 Saving Face –This is huge.

Thais are subtle in their communications because they are extremely considerate of others feelings. It’s called kreng jai. Often, Thais don’t say what they want in order to avoid hurting or embarrassing the person they’re talking to. In the western world being truthful, straightforward, direct and outspoken is valued as a good character trait and good social etiquette. In Thailand, these very same things can be considered offensive.

In western countries, like the US for example, being right is like a religion. People are absolutely convinced that their opinion is the only correct one, and they feel compelled to tell everyone. What works in the West can be a social disaster in Thailand! The Thais don’t value being right as much as they value allowing themselves and everybody around them to save face and be happy. It is even considered bad etiquette to insist on being right if that makes someone else wrong. Indirect communicators believe that being polite is more important than giving a true response; to avoid hurting another person’s self-esteem.

Throughout the country, the most important values that Thai people hold to are ‘respect’, ‘self-control’ and a ‘non-confrontational attitude’. It’s beyond just stoicism. Losing face by showing anger or by telling a lie is a source of great shame for Thai people. No matter how frustrated or upset a person might feel, he or she will always strive to maintain a positive and friendly attitude, a sense of humour, and a smile.

Respect for elders and for those in higher social positions is also important. Hierarchies of social status characterize nearly every interaction. Children are expected to respect their parents and teachers. The young must show deference to the elderly.  Those with highly prestigious positions in society, such as doctors, teachers, police, important public figures, and monks are always revered.

In the west, sleeping in public is frowned upon and sleeping on the job can get you fired. Eastern thought values rest and relaxation. Western thought values activity and busyness. In Thailand, there is no stigma associated with sleeping in public, and sleeping on the job is not always an offence. If a market vendor has no customers, she might also just snooze for a while. Likewise, tuk-tuk drivers are often seen sleeping in the backseat of their vehicles. Nobody in Thailand thinks that this is unusual or unprofessional. Relax in Thailand and practice “Napitation” 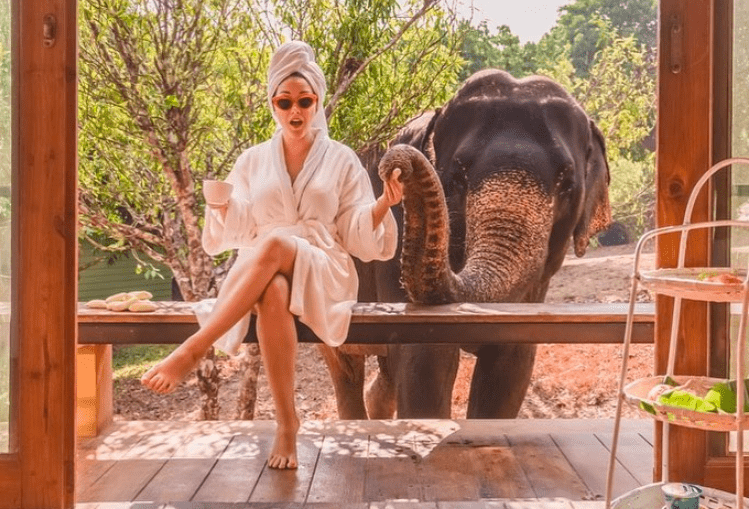 Do you love exploring Thai Culture? Check out our post on Thai temple culture

Thank you to our amazing community. Your support m

Congratulations! We wish you many lives of happine