… AND HOW COMMUNITY BASED TOURISM CAN HELP

The rise of tourism continues to have, an undeniable impact on our world. As the citizens of developed nations have gained increased spending power, they have ventured further and further off the beaten track, bringing their dollars and their expectations with them.

While it’s wonderful to be able to experience new sights, learn about new cultures and explore new places, what’s most important is to be conscious of the effect we have on the places we visit. Wherever we go, we leave something behind: our economic impact, our environmental footprint, our words, our attitudes, our ideas – and the weight of our impact has a proportional relationship to the size and economical health of each community we visit.

This isn’t always negative. Thoughtful, sustainable eco-tourism can be advantageous for both tourist and the community, creating a mutually beneficial partnership wherein the community thrives and develops thanks to the travelers’ investment. However, in the small, more vulnerable indigenous communities such as those here in Chiang Mai and throughout Northern Thailand, there is good reason for travelers to be extremely careful in their approach. 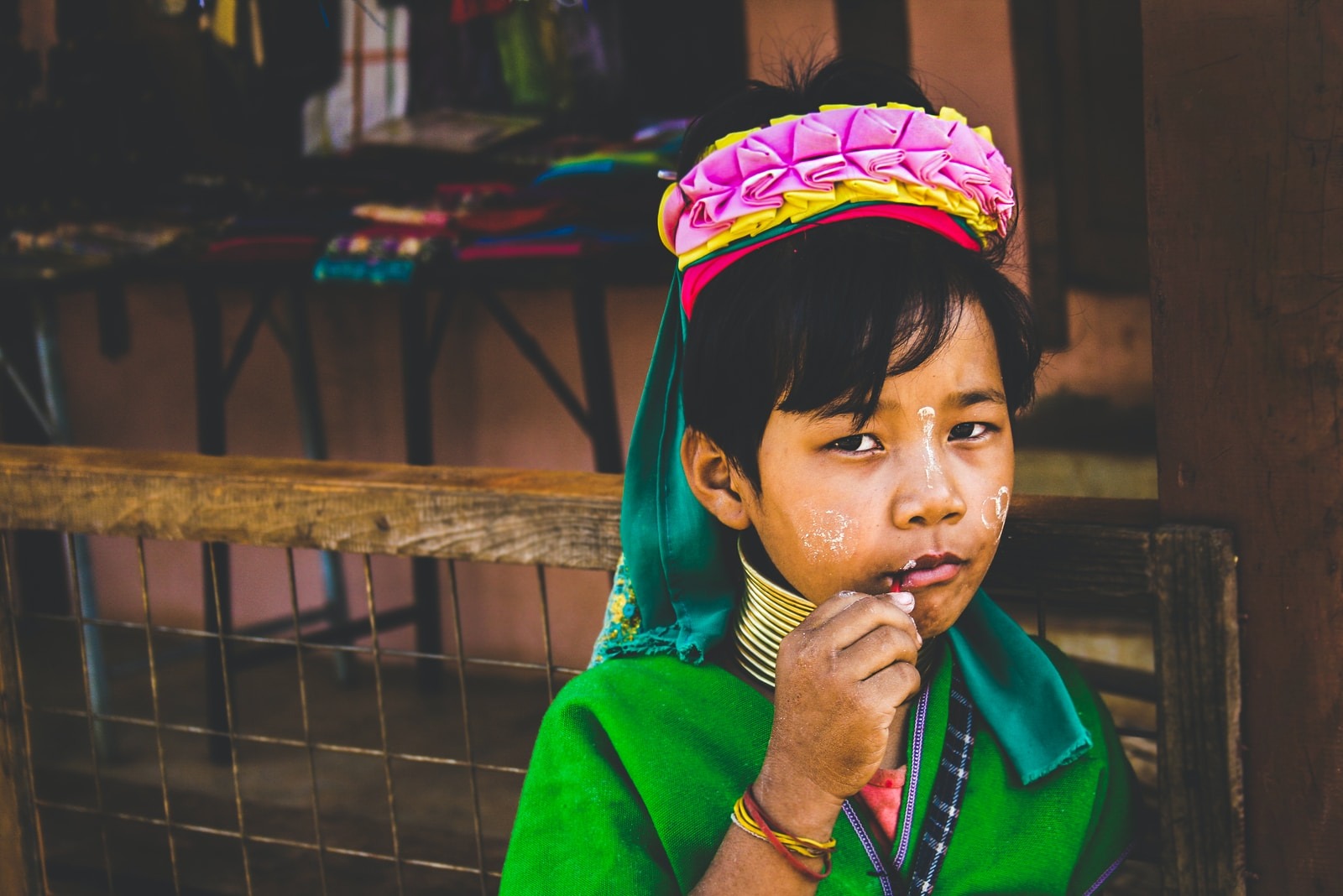 Employment opportunities in small, remote communities are sparse, meaning that many indigenous people are obliged to travel to cities to find work. Without education or skills they can endue in exploitative situations. Tourism brings jobs, which allow local people to live and work in their home villages and keep their families together. Often, the jobs that tourism demands – hosting homestays, selling wares or guiding treks – can be fitted around the important work of farming, which means indigenous people can bring in extra income while continuing to support their families and keep their traditional ways.

Tourism can also foster value in cultural traditions, ensuring that indigenous customs, clothing, and beliefs are maintained and continue to strengthen and evolve. The United Nations Environment Programme states that tourism can “boost the preservation and transmission of cultural and historical traditions,” which often encourages “the conservation and sustainable management of natural resources, the protection of local heritage, and a renaissance of indigenous cultures, cultural arts and crafts.” In countries like Thailand, where indigenous culture is not valued by the dominant ethnic majority, tourists’ enjoyment and celebration of it can, in fact, be empowering.

When tourism arrives in a new area, it often brings with it new infrastructure and new investment. Development can improve health and travel provisions, as well as prompt an influx of higher quality commodities. But perhaps tourism’s most important advantage is that it brings opportunities for increased understanding between people groups: the cultural exchange that can happen between people of very different backgrounds and situations has the potential to be enlightening on both sides. Preconceived notions and prejudices can be dispelled and cultural differences can be enjoyed and celebrated. 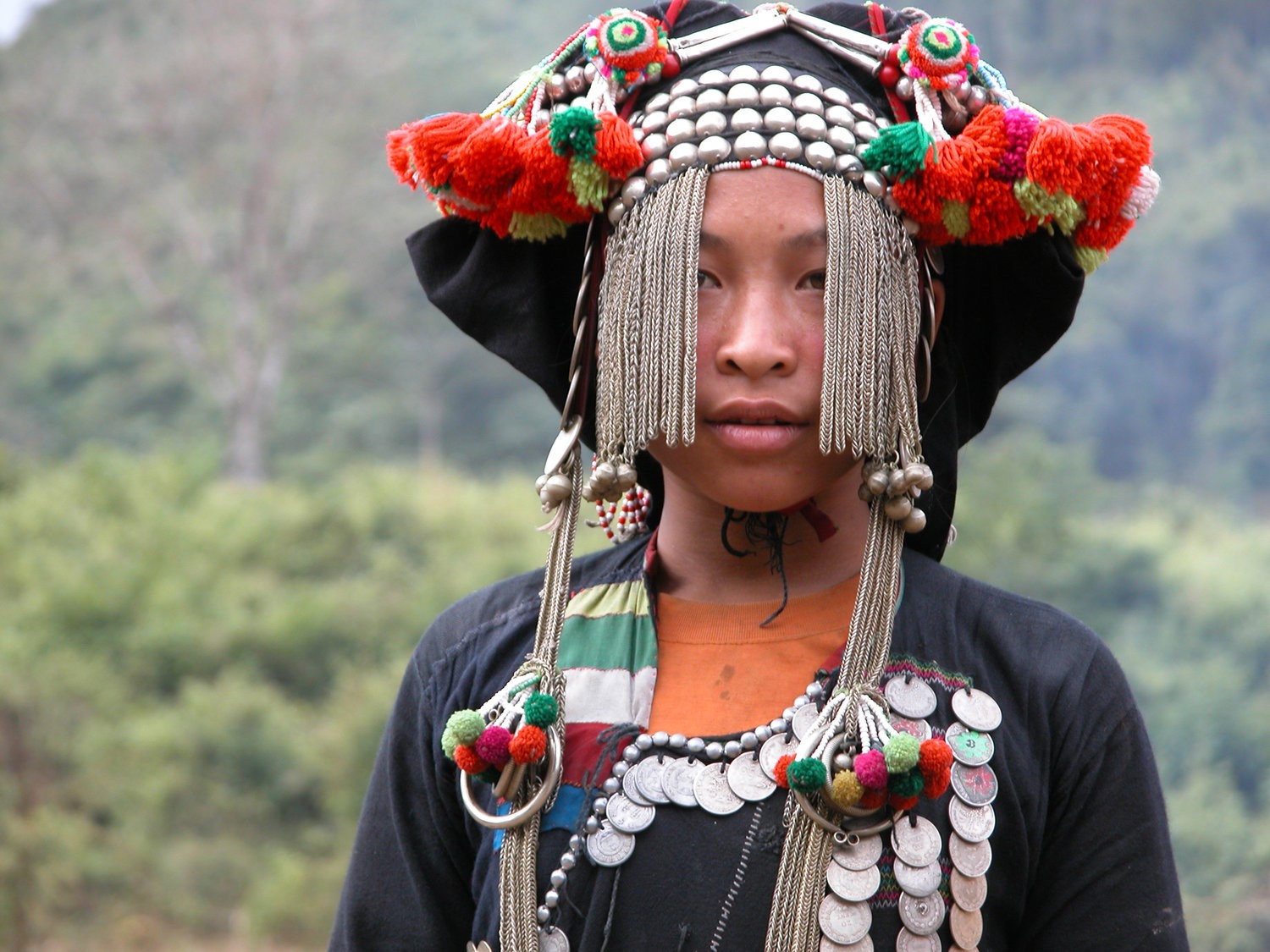 Monsoon season in Thailand can get muddy, and the

A good traveler has no fixed plans and is not inte

We are located in the Mae Wang district of Chiang

When it's your first time swimming elephants . . .

We believe that tourism should not negatively impa

The best part of living with elephants is jumping